The world’s largest contract chip maker is raising prices by as much as 20%, according to people familiar with the matter, a move that could result in consumers paying more for electronics.

Taiwan Semiconductor Manufacturing Co. plans to increase the prices of its most advanced chips by roughly 10%, while less advanced chips used by customers like auto makers will cost about 20% more, these people said. The higher prices will generally take effect late this year or next year, the people said. 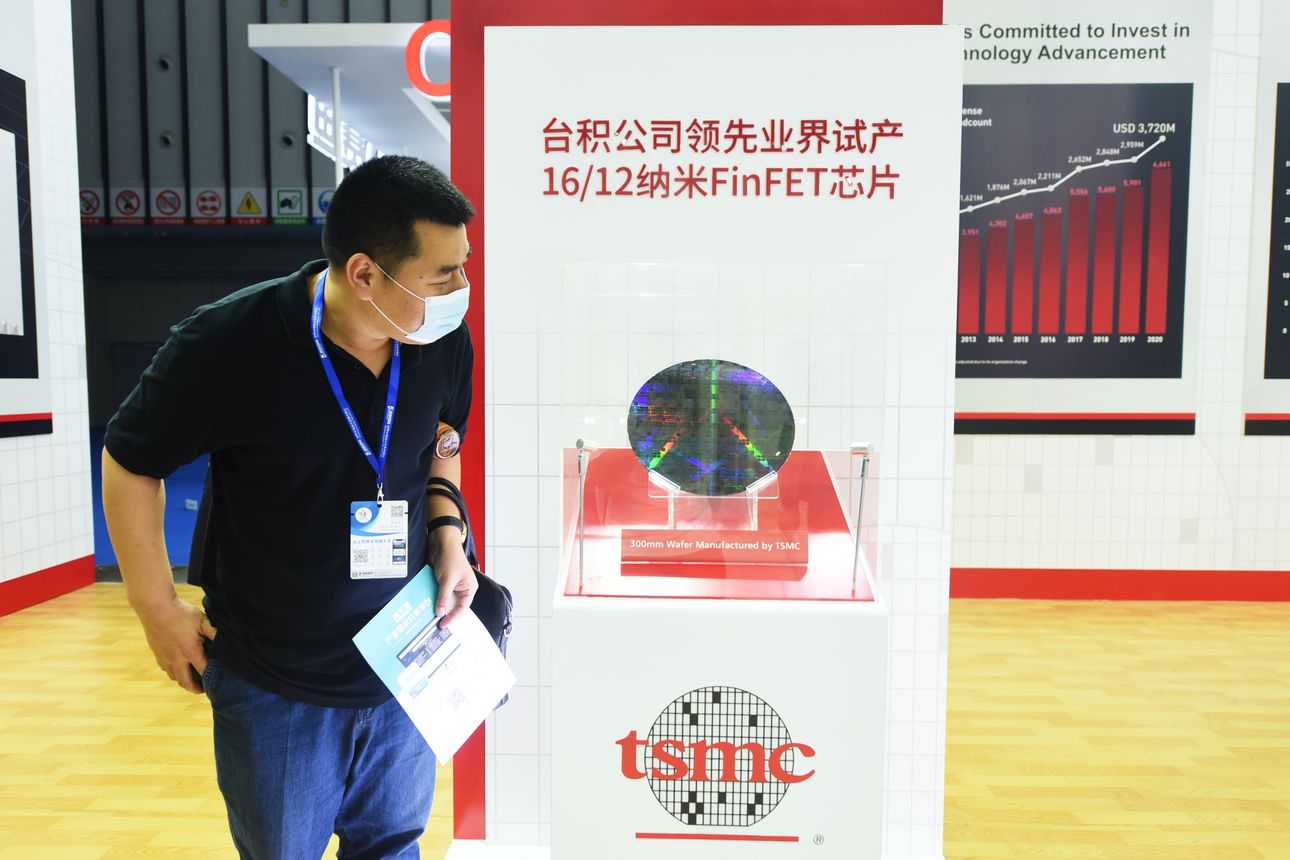 Apple Inc. is one of TSMC’s largest customers and its iPhones use advanced microprocessors made in TSMC foundries. It couldn’t be determined how much more Apple would pay.

A TSMC spokeswoman declined to comment on prices but said the company works closely with customers. An Apple spokeswoman didn’t immediately respond to a request for comment.

The price increases come in the wake of a global semiconductor shortage that has affected Apple and most car makers, including General Motors Co. and Toyota Motor Corp. In August, GM said it had to idle three factories in North America that make large pickup trucks, the company’s biggest moneymaker. Last week, Toyota said it would curb production by 40% in September.

The price increases have a twofold purpose for TSMC as it addresses the shortage. In the short term, higher prices push down demand and preserve supply for customers who have no other choice. Over the longer term, the higher income will help TSMC invest aggressively in new capacity, according to analysts.

The company has said it plans to spend a total of $100 billion over the next three years on new factories and equipment as well as research and development. It is expanding its production capacity in Nanjing, China, and has started construction on a $12 billion facility in Arizona.

Chips are only one of many costs that go into a car or smartphone, but TSMC’s price increases could eventually filter down to consumers next year unless brand-name companies decide to absorb the higher costs.

Already, chip shortages have driven up prices for laptops, which are in high demand because more people are working remotely.

Apple warned in its latest earnings call that the chip shortage, which hit its iPad tablets and Mac computers earlier in the year, would affect iPhone production in the quarter that ends in September.

Andrew Lu, a semiconductor analyst at Sinolink Securities, said price increases would preserve TSMC’s profit margins. He said the Taiwanese company had spent too much of its huge capital budget on the most advanced chips, losing market share in less advanced chips.

“TSMC is finally going to increase their prices to go with the trend, making up for misallocating their capital spending,” Mr. Lu said.

One person whose company is affected by the price increases said they would reach all of TSMC’s customers, including long-term partners. The chip maker usually negotiates prices in August or September for products to be delivered the following year, another person said.

The company’s market dominance gives it more pricing power than suppliers usually enjoy. TSMC accounts for more than half of the global semiconductor foundry market by revenue, according to Taiwanese research firm TrendForce, and it makes more than 90% of the world’s most advanced chips.