The latest victim of the global chip shortage: Your bank card!

The industry trade body for mobile payments is warning that smart payment card manufacturers are facing chip shortages, too.

After causing long waiting lists for smartphones, PCs and gaming consoles, the global shortage of chips is now threatening to imperil the supply of another pretty indispensable item: the card that you use every day to make payments. 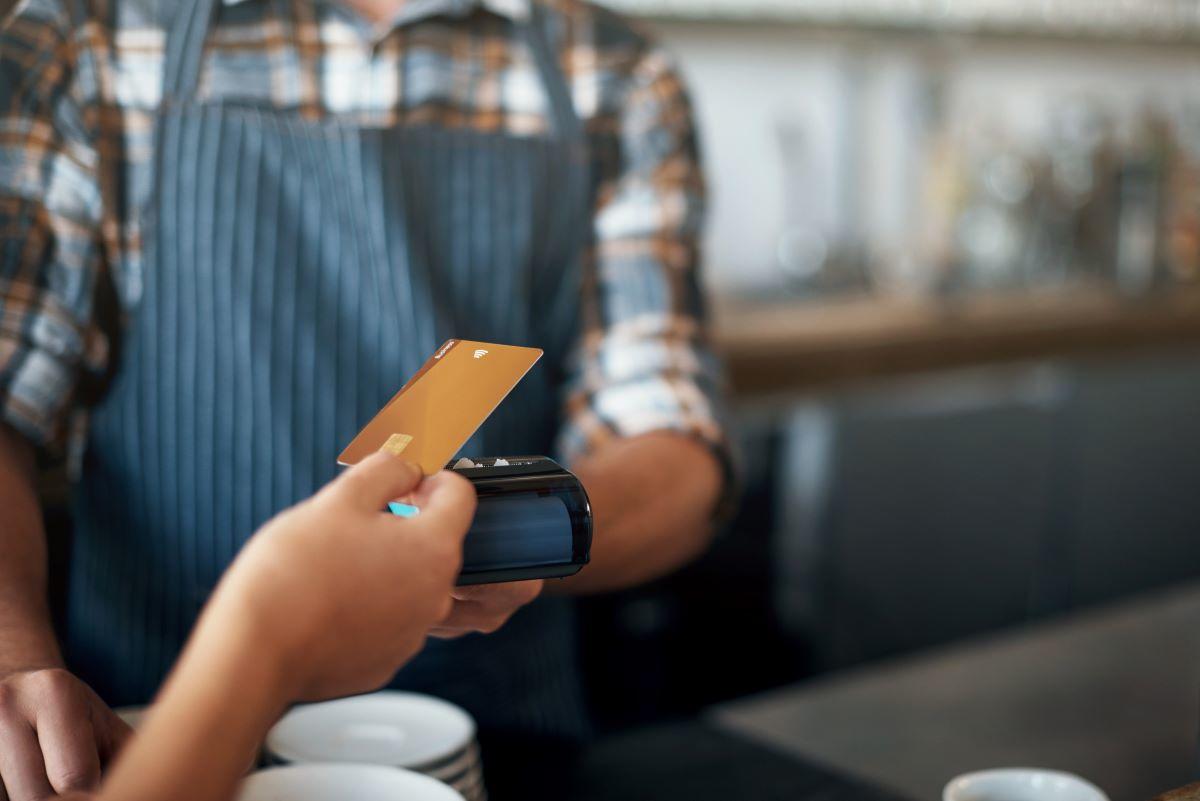 The Smart Payment Association (SPA), the trade body for the cards and mobile payments industry, has warned that the bottlenecks that are currently hitting the production of semiconductors is trickling down to some payment card manufacturers, who are facing difficulties securing the components they need to produce the items.

With the shortage showing no sign of ending for another year at least, this could cause some major issues for consumers.

“If the situation does not improve, there are going to be millions of cards missing and this will have a direct impact on consumers worldwide who will not be able to get a bank card or the renewal of their bank card. Without a card, you cannot pay in store, nor online, nor withdraw cash,” said Jacques Doucerain, the president of SPA.

Payment cards are used for 90% of non-cash-based transactions, and up to 60% of online payments are also supported by the precious plastic boards, including digital wallet solutions.

Every time a bank account opens, a payment card has to be issued; they also have to be renewed regularly after their expiration date and replaced in an emergency if they get lost or compromised. All in all, says the SPA, three billion payment cards are produced and delivered around the world every year.

The vast majority of these cards are called “smart” because they contain a highly secured chip that stores the data needed to process a transaction. The most common standard for smart payments cards is the widely used EMV (short for Europay, MasterCard and Visa), which is used worldwide for contact, contactless and mobile transactions.

Securing an uninterrupted supply of chips for the cards is, therefore, key for both businesses and consumers across the globe.

In the last few months, the semiconductor industry has been hit by major shortages as a result of heightened demand for digital products like PCs and tablets during the COVID-19 pandemic. Equipment manufacturers in industries that rely heavily on chips, like consumer electronics, have had to delay their production lines; and now the shortage is rapidly expanding to other sectors, too.

The automotive industry has been particularly badly hit, with car makers such as General Motors and BMW even having to temporarily shut some of their factories due to a lack of components.

The SPA’s findings now show that similar issues are likely to affect smart payment card manufacturers in the second half of 2021, and will worsen in 2022. “SPA expects that the shortage of cards in 2022 is going to be much more significant than in H2 2021,” said Doucerain.

Extending the expiration date of existing cards is not an option, explained Doucerain, arguing that this would make the card more vulnerable to fraud, in addition to confusing customers.

It will be up to producers in the semiconductor industry to change their priorities to make sure that smart payment card manufacturers are provided with sufficient supply instead, he continued.

In other words, instead of allocating resources to equipment manufacturers, for example in the smartphone sector, the industry should give priority to payment cards, which are more critical to the economy.

“The disruption in card issuance would have an immediate negative impact on consumers, merchants and banks. In a situation of allocation of the wafer foundries capacities, the bankcard allocation must have priority,” said Doucerain. “SPA is communicating now because there is still time to improve the situation, provided the semiconductor industry modifies its priorities.”

To obtain higher priority on the production of chips, the SPA has taken action with central banks and government bodies, urging for a fairer allocation of semiconductors between industries.